The Water is Wide - A fingerstyle guitar lesson 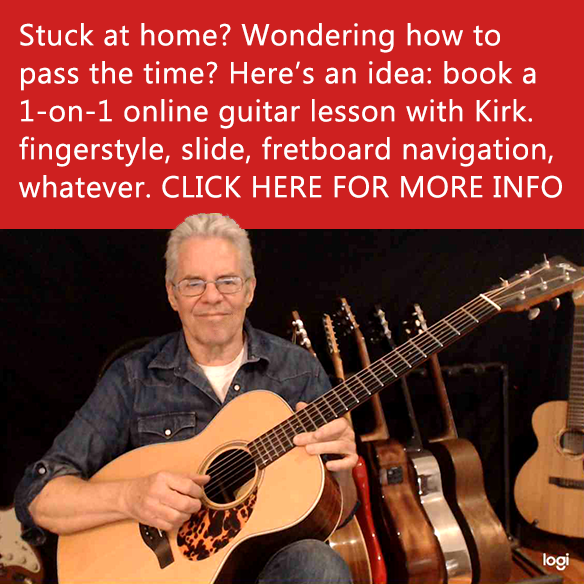 For this lesson, I will now be charging a small fee of US $4.95 for the Printable PDF of the TAB/Notation. Click here to order it.

The Water is Wide - The Lesson explained


Here's one that Wikipedia says has been sung since the 1600's, so I think it well and truly falls into the 'public domain'.

It's such a beautiful tune! When you sit down and pick it apart, there doesn't seem to be anything very special about it. Its chord structure is pretty much exclusively from the key (D, in this case), its melody line is unspectacular, but all you have to do is listen to it to realize what a masterpiece it is. It's the combination of melody and chord progressions that makes it so memorable, I think.

I've done it in Dropped-D tuning, just the bass string down to D, so get that guitar nicely in tune before you get stuck into it.

There's only one section for this tune. I listened to a few online and there is no other part. When played as a song, there are several verses of lyrics that simply keep repeating over this one progression. I've done it twice here, and then added my own ending to it.

The chord names indicated in the movie are the basic underlying chords ... there are parts where I could have written a new chord name for each beat -- those ascending three-string grabs, for example -- but there's no need to overdo the detail. If someone were to strum the chords written while you play this part, it would all sound very nice indeed.

You'll hear me count to three but it's in 4/4. The music starts on the fourth beat of the count-in bar ... in other words, the first D chord you see is on beat 1. I use a lot of open strings in this arrangement, so follow the tab and animated fretboard to see how they fit in. The nice thing about using them is that 1) you don't need to get a left-hand finger to them and 2) they can ring on while you play the next bit. You'll see on a few occasions in this that I seem to be holding down a lot more notes than I play ... that's because I do. That first D chord, for example: I'm holding down two notes up at the 7th fret, but only playing one of them. It's simply out of habit that I do that -- I know that the underlying chord there is D so I play the chord and pick out the note I want for the melody. It's good practice too because if my finger misses the right string, at least it will be hitting another chord tone and it will sound fine. You'll see this throughout, so don't let it confuse you. The tab and animated fretboard are right. I suggest you do the same as you'll see that what seem like disjointed notes in the tab/animated fretboard are in fact notes from one chord shape that I'm holding down.

I stick mostly to single notes at the start, letting the bass notes, melody line and arpeggio notes interplay, but to add strength to those ascending lines starting at bar 7, I harmonize the melody line. The one over bar 9 is particularly nice because you can hear one line going down as the melody line goes up. That one resolves to the F#m chord, and I've used an unusual fingering for this one. Because the melody note is the A on the first string, I found it too uncomfortable to stretch my pinkie to it in a normal barre F#m chord, so I experimented and found this shape easier to negotiate for this particular need. The index bars the bass strings, the pinkie and ring fingers grab the 3rd and 7th of the F#m and all is well. That F#m chord by the way is really called F#madd13-, meaning that there's a flat 6 added, which is that open D string. I didn't bother writing it as such ... to me, all I'm doing is adding the tonic of the key to a iii chord ... which also sounds way to complicated. I played it because it sounds good! Who cares what it's called?

Next comes the nice little deviation from the key, that Am7 ... it's only momentary and needn't even be there -- you could go straight to the D9 -- but that little passage up to the Gmaj7 is my favorite part. It's also easy to get the fingers around once it's mapped out. The first time through I play the Gmaj7 barred at the fifth fret, the second time around I play it open and it's much more of a stretch ... you can take your pick of which you prefer. I did stumble a tiny bit in bar 14 over that F#m, didn't quite get my thumb and index fingers to obey. The tab shows what it should really be.

The repeat section is pretty much the same as the first time through ... I never really play the same thing twice and so it's not a duplicate. I tabbed it all out too, but if you prefer to learn something exactly, pick whichever half you prefer, or grab bits from both and merge them together. I changed that D9 to a D11 in the second half ... it works in the same way.

I go to a Bm in the end of the second half (bar 32) which heralds an ending, and I do that by moving to a Bb chord and then back to the F#m/A ... then end it as in section 1. I then do a little outro using a nice feathery picking technique I don't think I've ever used in any of my lessons. It's done by picking notes out of chord shapes on non-adjacent strings. You need to lock your picking in hand into a position almost like you're going to pick three strings at the same time -- like you did earlier on in this piece on those ascending lines -- only you move that middle finger back out of the way so that it's not picking anything, just the two outside fingers are making contact with strings. Look at the tab to see what I mean. It's a nice texture you can build up and there are of course countless ways you can use it. In this case I'm creating harmonized phrases around the I-IV-V chords of D (D-G-A) all the while keeping a low D note droning away underneath it all.


For this lesson, I will now be charging a small fee of US $4.95 for the Printable PDF of the TAB/Notation. Click here to order it. 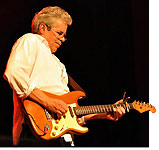 As well as putting together these fingerstyle guitar lessons, I am also the author of PlaneTalk - The Truly Totally Different Guitar Instruction Package, which teaches a mindset, a way of thinking about music and a way of tracking it all on the guitar fretboard. Yes, there IS a constant down there in the maze of strings and fret wire, a landmark that points to everything at all times. I call it The Easiest Yet Most Powerful Guitar Lesson You Will Ever Learn and many testimonials at my site will back up that rather superlative description. If your goal as a guitar player is to be able to truly PLAY the guitar, not just learn by rote; to be able to invent on the fly, not memorize every note; to be able to see the WHOLE fretboard as friendly, familiar territory, not just the first 5 frets and to do it all without thinking about all those scales and modes, then you should read more here.